What the Cloud Looks Like¶

[...] a model for enabling ubiquitous, on-demand access to a shared pool of configurable computing resources. 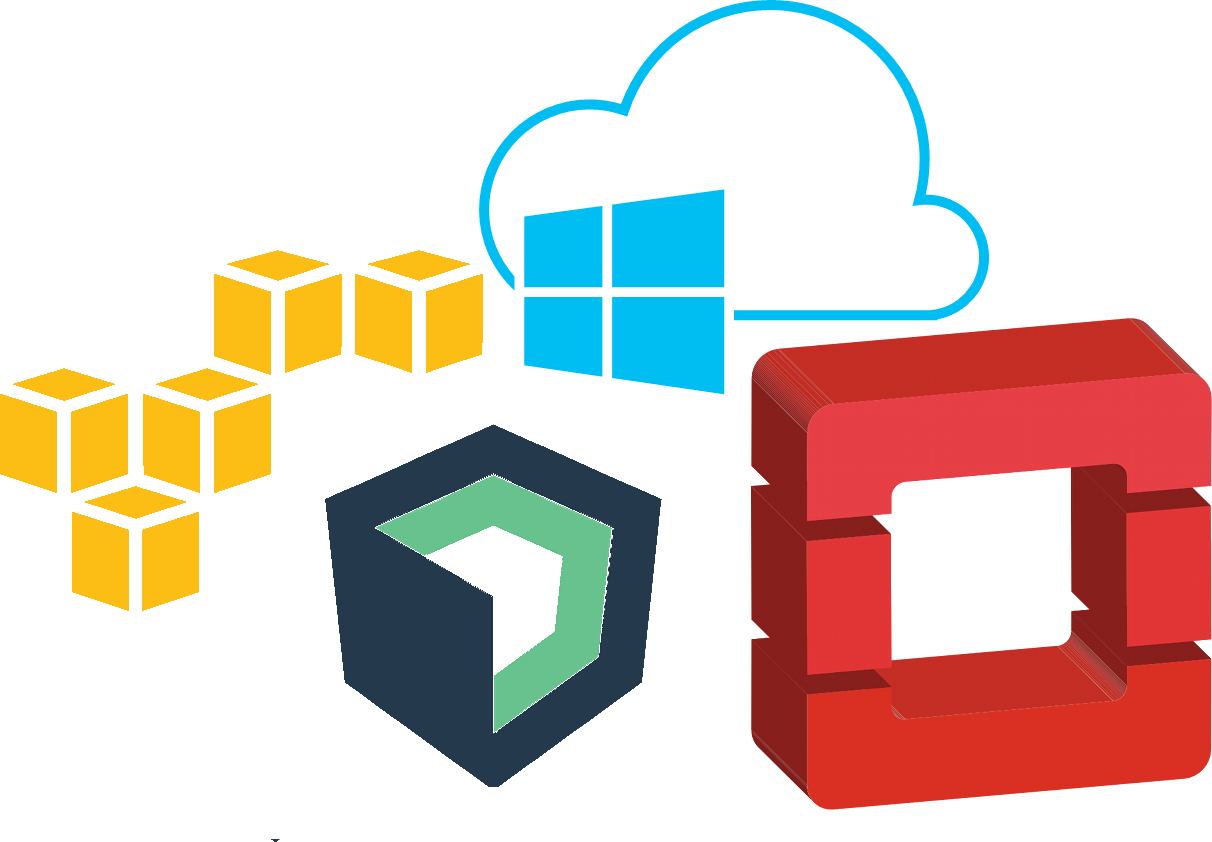 The Cloud is a vague term which more or less means “Computing resources somewhere else”. This can be remote digital storage, a virtual machine you log into from your laptop, a place to chat with friends, or a database someone else hosts. Either way its many tools acting together in a complicated ecosystem of machines, web APIs, operating systems, and hosting providers.

Some of the biggest cloud providers currently are Amazon AWS, Windows Azure, and Google Cloud Platform.

In the Stone Ages you used to buy a computer, install an OS on it, give it an IP address, and then you had a website. This worked for some people, and small projects, but it doesn’t scale well.

Netflix uses AWS, a cloud provider, to add and remove servers from its clusters as they’re needed. This means they pay a lot of money on Saturday night when people are inside watching movies, and they pay very little Wednesday morning when people are at work.

The reasons you would use the cloud is because you need something that either needs to scale fast, be cost effective, or will only exist for a short period of time.

Private clouds are software which you run on your own servers. They give you the advantages of cloud flexibility while giving you the control over the machines you run.

This requires a higher startup cost, requiring the purchase of machines and time to install the cloud software, but then you don’t have to worry about your cloud usage being restricted during peak hours. In addition, it’s more cost-effective in the long run. Once all the equipment is bought and set up you just have to pay the cost of running and maintaining it instead of having to pay money to another company so they can both maintain it and make a profit.

Public clouds are services which allow you to run and rent server-space on somebody else’s cloud. This is cheap to start and easy to work with, but may be more expensive in the long run and restricted during times of heavy use.

Configuration Management is a very useful tool for managing lots of machines at once in the cloud. Being able to spin up hundreds of machines isn’t practical if you have to manually configure each one. Many companies use configuration management tools to provision their cloud machines automatically.

Running your software on a cloud is:

Creating and destroying machines is quick and painless. If you need to quickly spin up 100 new Linux boxes to run a test, you can do that and then delete them afterwards with a few commands.

Since you only pay for the resources that you’re currently using, clouds can be very cost effective. Instead of worrying about upgrading your servers in order to handle increased load at peak hours, you can just spin up new machines as needed and only pay for the exact amount of extra capacity that you need.

Initial investment is cheap, <$100 as opposed to >$1,000+ (unless you are running a private cloud). This can be especially beneficial to startups, since they don’t have to worry about spending the money and taking the time to set up costly infrastructure.

Clouds can be great tools, but they have some disadvantages:

Have you ever had trouble one day trying to visit your favorite websites but you were unable to reach them? Afterwards, you might have heard that it was because “AWS was down”. AWS (Amazon Web Services) is one of the major backbones of the internet that hosts many popular websites and services. However, it has caused the internet to become increasingly centralized. If someone at Amazon makes a mistake and brings an important part of AWS down, half of the internet goes with it.

AWS provides a lot of services, not all of which are named very well. This article explains what each service does in plain English.