Open Source is a philosophy that encourages community effort and collaboration on software by making the software’s source code available to the public. This means that if you use Open Source software you can not only report a bug or request a feature, but you can also fix that bug or implement that feature! Pretty nifty right?

One major part of Open Source is that the contributions you make to a project (upstream changes) are also free for the world. Instead of everybody hoarding the changes they’ve made, we all benefit from the changes you’ve made.

Say IBM contributes 4% of the code in the last Linux Kernel update (yes, companies can do Open Source too!). It might be tempting for them to keep those fixes to themselves, since they paid developers to make those contributions and they “own” the changes they made. Put another way though, they got 96% of the last update for free. Open Source development works when everybody plays a small part in building a large project which millions of people depend on. When everybody pays it forward everybody benefits.

Of course Open Source isn’t just a selfless act, there is always a personal benefit.

For new developers there is the experience benefit. You don’t start as a great programmer, but you can get experience by contributing to real projects that people use. Not only do you get coding experience but you also get experience:

When you contribute to Open Source projects you build a portfolio of contributions that prove you can not only code, but you can learn how to make an incremental contribution to a larger project, which is what most of your job will be in the real world! Rarely do you build an entire product from the ground up all on your own.

It can be stressful putting your code online. Just like an actor only improves when they perform publicly and get feedback, a programmer drastically improves if they publish their code and allow more experienced developers to give them feedback. Before you know it you’ll be giving newbies like yourself feedback on projects too!

One of the major selling-points of Open Source is that the software is usually monetarily free, but in this case ‘free’ is closer in meaning to free speech or freedom than it is to free pizza. GNU has a page outlining this more explicitly:

Free Software:
[Free Software] means that the users have the freedom to run, copy, distribute, study, change and improve the software.

GNU’s article about the Four Freedoms

There are a few things to look for when considering contributing to Open Source. Each project has its own culture and community. Make sure you want to be a part of that community keeping the following in mind:

Look around the community and see what the general vibe is. When outsiders like yourself get involved are they welcomed diplomatically or are they shutdown and shut-out?

You can find this by checking out open and closed issues and pull requests for the project. It’s usually pretty easy to pick up who the leaders of a project are, and how they handle newcomers.

You can also check out the documentation for a project. If it’s not very detailed or if it doesn’t exist, consider making an issue / pull request yourself to improve that. If you’re met with a cold shoulder, feel free to move on.

While you’re browsing the project’s communication channels (Github issues, mailing lists, etc.), check if their communication styles are compatible with how you like to talk with people. You might not get lunch with these people, but you do want to be able to communicate with them effectively.

If a project isn’t documented well (or at all), they might not be looking for outside contributors yet. You should of course bring this to their attention, but if they don’t want your help right now (this happens a lot in new projects) don’t be offended and try back later.

That said, if they have great user and developer documentation you should take that as a good sign. They are mature enough to accept outside contributions and are probably willing to mentor an excited new contributor.

Below are some general guidelines to keep in mind when looking for a project. Check out the project’s Source Code page (like Github or Gitlab) to see if the project is ‘dead’ or ‘active’.

There are a variety of ways to get involved with an Open Source project, and not all of them are contributing code!

Try using their software. They should have a setup guide, follow that and if it doesn’t work keep trying until it does and make a Pull Request to fix their documentation.

This is a great way to get your foot in the door and is always appreciated. When developing a project people tend to forget the basics and as a newbie you can help make the project more accessible to other newbies.

Testing
Most software should be well tested, but it almost never is. By contributing tests (along with a fix maybe) you help the project long-term and make it more stable.
Asking Questions
Even reporting an issue can be helpful. You might not have the time or skill set to fix something yourself, but you can always ask a question like “This is behaving weird, is it supposed to do that?”
Writing Code

Of course you can always contribute code to a project. Check out the Issues, Bugs, and Feature Requests for a project and you can try making a contribution.

Be sure to make a comment saying that you want to help out with a Issue before jumping too far in. Some projects might try to lend you some advice, pointers, or mentorship to help you get the job done.

Here are a few useful websites and habits you can use to find a project.

In order of perceived usefulness:

If all else fails, take to Google and just start searching for open source projects by category or by company. You might be surprised at the diversity of projects that you find and at the number of companies that contribute to or rely on open source!

I Can’t Find a Project I Like!¶

If you venture aimlessly (or even if you venture with purpose) it can be hard to find a project you feel strongly enough about to contribute to. It may sound corny but the right project will find you.

Many times we contribute to a project out of necessity, not because we want to contribute but because we need something and the best way to get the job done is by contributing to an Open Source project.

Example: You’re writing a webapp using cool framework Hip-Framework. You’re trying to get something done in your app, but the Hip-Framework doesn’t allow it. You dig around their codebase and realize you can add that feature. You make an issue, the project owner likes the idea, you make a pull-request, and BAM you’ve just contributed to Open Source. 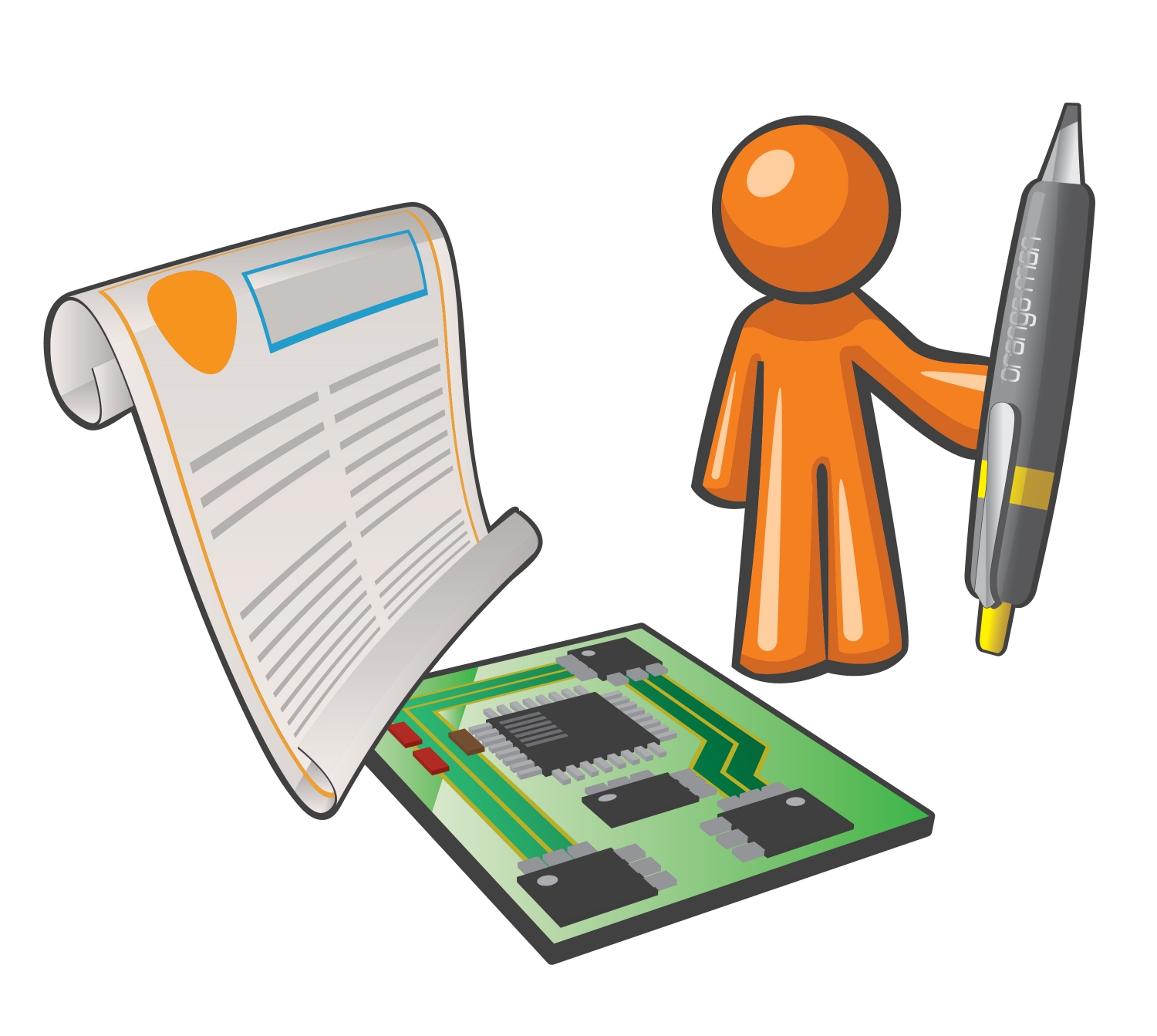 A license is just a way for you to tell the world “This is what I say you can and cannot do with my software.” It’s as simple as having a file in your project titled LICENSE with the contents of your license of choice (though some licenses such as Apache recommend that you add a license header to each file of source code).

Never write your own license. Lawyers get paid a lot of money to write Open Source licenses, if you are not a lawyer then don’t write your own.

A very lax license permitting any (free and non-free) use of the software. Also sometimes called the X11 License.

The Apache 2.0 license is often called a “corporate-friendly” license because of its built-in trademark protection and copyright provisions.

A family of licenses from the Free Software Foundation in descending order of copyleft strictness. In addition, version 3 of these licenses is stricter copyleft than version 2. There are the canonical Free Software licenses, but make sure that you’ve read them and understand their provisions before using them in your own projects.

Licenses to *not* use:

The public domain is a tricky concept because it doesn’t exist in every country (though workarounds such as the CC0 license exist). This is usually not a recommended way to release your code because the nuances of the public domain might make it difficult for new contributors to get involved. However, there are some notable projects (such as SQLite) have been dedicated to the public domain.