Programming is a big topic.

We will cover the conceptual basics of programming before doing any programming. Don’t worry, you’ll be coding soon.

We will be using pseudo-code (fake code) to express and demonstrate concepts. This isn’t necessarily code you can run on a computer; it is close to human language to enable teaching concepts without getting bogged down by exact syntax necessary in a formal programming language.

Variables are a name used to refer to a piece of data. In languages that use a syntax derived from C, variable assignment will usually look something along the lines of <variable name> = <variable value>. Some languages have mutable variables, meaning a variable can change its value, and others have immutable variables, meaning once a variable is assigned its value does not change. A large majority of languages support both kinds.

Constants are variables that are static (known before the program is run).

Data types dictate how a piece of data should be handled within a program.

Strongly typed languages enforce type safety. What this means is that you can’t, for example, use an int in the place of a float. However, this can be useful for catching bugs that would otherwise hide themselves in large codebases and cause problems.

Weakly typed languages are permissive in allowing types to act like different types. In reality, though, no language is either strongly or weakly typed. However, some languages are more strongly typed than others.

You can even combine types to create data structures. Data structures are another important computer science concept and a topic for another day, but they are immensely useful tools.

Flow Control allows you to execute code only if certain conditions are met.

Think of your program’s flow-control as water running in a stream. Sometimes the stream hits a rock and flows around, or it encounters a fork, causing it to diverge permanently. Occasionally the stream will go into a pool and whirl around for a bit and then return to the main path. Eventually, the water will exit into a sea or ocean.

This isn’t a perfect metaphor, but visualizing this as your program starting at some single point and having the possibility to branch and loop may help you understand what it means for a program to flow and for you to control that flow.

Conditionals: If / Else If / Else

Conditionals are used to tell the program when to execute commands.

In this conditional block, the first conditional statement is evaluated to either True or False. If it’s True, the program continues on inside the block with do something. If the conditional evaluates to False, then the conditional inside else if is evaluated and handled accordingly. You can have any number of else if statements. At the end, the code inside the else statement executes if none of the other conditions were met. The else if and else aren’t required, but they can be useful when you have more sophisticated control flow.

Now consider a different problem: You want to look through a list of names and print out every one that starts with the letter ‘Q’. This is where the Loop comes in to play. A loop is exactly what it sounds like– it is any construct that allows you to carry out some operation multiple times, without having to copy and paste code for each time the commands are executed.

Loops are used to do multiple things, usually an indefinite number of things.

While loops execute indefinitely (while something continues to be true).

For loops iterate over a list (array) of elements or to a specific number.

Programs aren’t very useful unless they can get data from the outside world and return the results they’ve found. I/O is the concept of

IO is useful for making a user-interface and for debugging a program. You can print out variables that you think might be getting set wrong, loops which might not be working the way you want, etc.

Functions are how we put a set of functionality in a box. Instead of typing the same code over and over we write a function which runs those lines of code for us. When you make a change in the function it changes the behavior of the program every time that function is called.

Structs are collections of logically grouped variables. They can be treated as variables with sub-variables.

Here is a declaration of a struct dog:

In our declaration we specified each member and its type for the struct. Each language’s implementation (or lack thereof) of structs differs slightly but all act about the same.

Objects are collections of logically grouped functions and variables. They are declared in a class and an instance of a class is an object. The class can be thought of as the blueprint for an object.

Objects usually have an initialization function that takes arguments so you can create a unique object.

To create an instance of a class (object), you use some syntax like the following:

Note that we treated structs like a data type (declaring var = struct struct_type while we treat objects more like functions. The variable my_chair is assigned to the return value of the chair‘s init function. Once you have an object you can call the object’s functions, formally referred to as methods.

Libraries are collections of functions and constants external to the file you’re working on. They may be written by somebody else or written by you in a separate file.

The usual syntax for using a library looks like this:

Write pseudo-code to do the following tasks:
Hints: 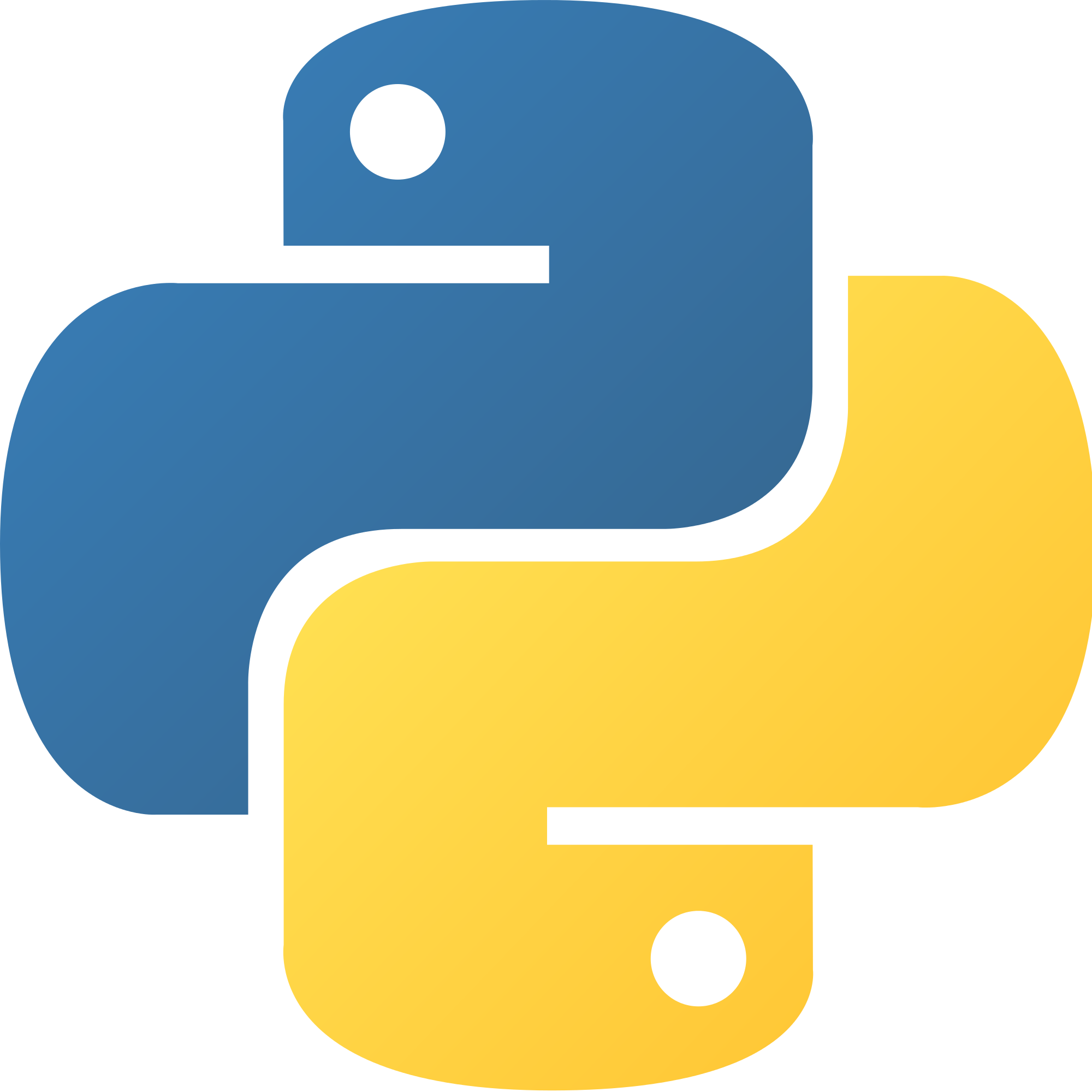 Python is a programming language designed for learning. This means it is relatively simple to pick-up and run with, and it looks a lot like pseudo-code you might write. It is very popular, modestly fast, and commonly used in the programming industry.

Python is a scripting language. While other languages need to be compiled and then have a binary run, you run the script directly with $ python my_script.py.

One advantage to scripts is that you can write functions in a file and Python will just run them– you don’t need to write a main() function or anything!

Below is an example of flow-control in Python.

Note You test equality (is x equivalent to y) with == not =.

Below is the exact syntax for declaring a function in Python. 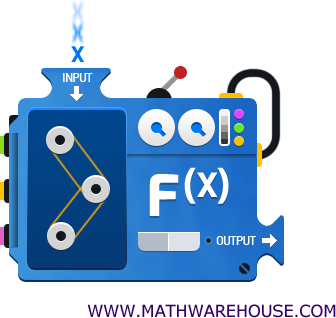 There are a few ways to use other code in your code:

There are hundreds of Python libraries. If you’re trying to do something and think “This has probably been solved...”, Google it!

Some libraries to know:

When developing a Python project you will want to use a virtual environment. This isolates the dependencies of your project from the Python software installed on your computer. 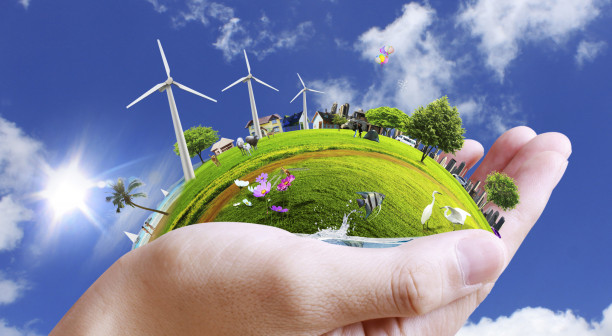 Formalize the last TODO by writing them in Python.

Prove the program works by running the code!

Python on Learnpython.org
The Python programming language’s website offers some good (free) tutorials and reference documentation.
Python on Codecademy
Codecademy is a great resource for learning many programming languages and offers a good (free) beginner’s guide to Python.
CS 160, 161, 162
These OSU courses focus on programming fundamentals covered in this lesson in greater detail. Python is used in CS 160 and C/C++ is used in CS 161 and CS 162.