Databases are collections of data, usually organized under a schema, and stored in a format which is efficient for storing and retrieving the data.

When people talk about databases they tend to talk about the underlying Database Management System (DBMS). These are programs like MySQL or PostgreSQL which are designed to complete the tasks of storing, retrieving, updating, caching, deleting, and other data manipulation.

Databases are another big topic we won’t be able to to justice. For as long as computers have been able to store notable amounts of data, databases have been used to catalog everything from our personal and banking information, to movies and which types of glue are best for a job.

Imagine a kitchen cupboard program that stores food currently in stock, where it is, recipes using it, expiration dates, etc.

All of this data relates to one-another:
Imagine this data is stored in files on a hard drive.

A database system’s fundamental goal is to provide consistent views of structured data, just like the relationships we’ve laid out between all of this food.

Structure
SQL databases are based on around Relational Algebra 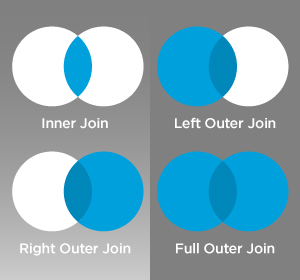 Databases are designed under the mathematical principles of Relational Algebra (and relational calculus). This area of mathematics focuses on how best to relate data to one another, and how to craft queries to discover the relationship between your data. Most database queries have an equivalent Relational Algebra statement. If you like math and databases, this would be a good subject to learn about!

When to use a Database¶

When you have to work with a lot of well structured data.

Databases are useful for two situations:

Some DBMS are optimal for specific situations. For instance SQLite is good for small databases since it stores data in a file on disk. MySQL is good for large projects, but can be a pain to setup and manage. 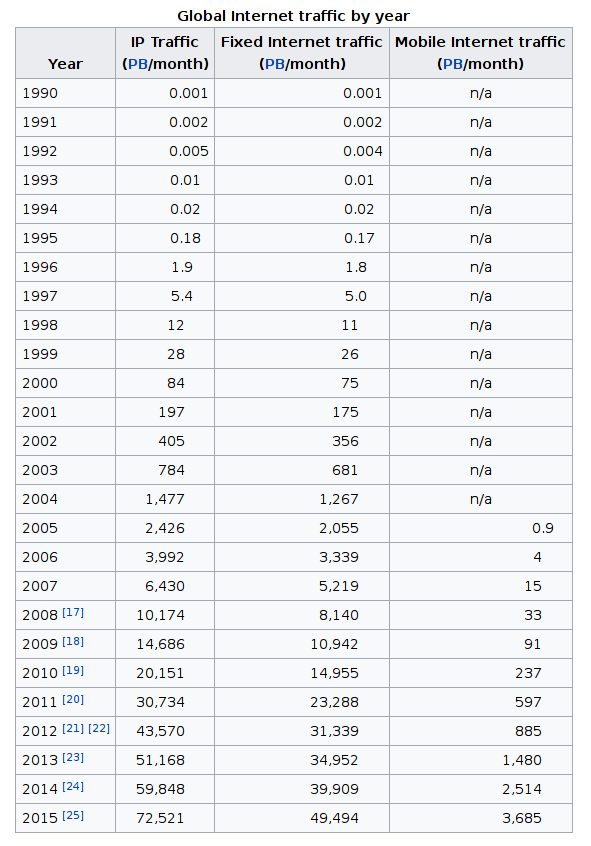 A significant portion of this data probably never touches a database (For example, static file uploads/downloads), but the Internet handles a lot of data.

The catch is that your data must be well structured by a schema. You can’t just dump data into a database, the data must first be defined in a schema and inserted to fit in that schema. That is almost always a worth-while trade-off when dealing with big data.

Because databases have to deal with lots of data and work with it very fast they are usually able to optimize their operations, concurrently read and write to disk, and buffer their operations so they waste as few CPU cycles as possible.

This is good when tens or hundreds of people are logging in, checking their data, logging hours, etc. Everybody can use the same pool of data and rarely (if ever) have data collide or get lost.

In order to quantify how well a database engine handles the demands of a concurrent world, it is assessed by the properties of ACID:

Atomicity:
Either the entire transaction succeeds or it fails completely
Consistency:
Transactions always leave the database in a valid state
Isolation:
Concurrent operations look like they took place sequentially
Durability:
Transactions are permanent after they’re committed

When not to use a Database¶

Databases have many appealing features, but your application may not need them. In some situations databases can be overkill or introduce attack vectors into your application if you don’t configure and manage them correctly.

There are two broad types of databases.

SQL databases are the classic database, and are what we default to talking about when we teach databases.

SQL Databases are interfaced with SQL Queries (more on that later) and require a great deal of structure. SQL databases are not known for their flexibility and require a lot of forethought before being created. That said they tend to be very fast and are standardized in the industry.

SQL databases are very prevalent, but at the end of the day a company or developer needs to weigh their tools against their needs and sometimes an SQL database doesn’t do it, or is just overkill.

In cases like these a NoSQL database can be used to store you database in different / more flexible ways.

NoSQL databases can also offer more flexibility in storage options, allowing one to spread data across many machines more easily than SQL databases tend to do.

We’ve touched on a few concepts already, but now we’re going to dive directly into some (SQL) Database concepts.

Schemas are how you define what a table looks like, what data will populate it, and what each field will be called. The schema also defines relationships between tables; more or less the blueprint of your database.

Migrations are the process of updating tables and fields in your database. Since databases might need to change in the future (you never know!) you can create and run a migrations to modify your schema as needed.

This process will move (migrate) your data from one schema in the database to another inline, so you don’t need to turn your database off, or restart from scratch, to change your schema.

Migrations are either done with specialized tools or with a series of scripts that are sequentially applied to the database to migrate data one step at a time. Many popular web frameworks have built-in tools to create and apply database migrations.

There are many tools out there that allow you to avoid writing raw SQL, but it’s always good to know the syntax. One day you may need to write raw SQL queries, and at the very least you’ll need to read SQL for debugging purposes.

Select statements get data from the database which matches the requirements you have.

Insert statements create an entry into a table and populate the fields appropriately.

Update statements modify an existing entry in a table.

Craft a query to get the following data out of our Nobel table:

Don’t worry about getting it exactly right! Craft pseudo-SQL!

Now that we have belabored the theory of databases and SQL, lets actually start doing work with databases.

Throughout this exercise we will load it up with some data (nobel.sql.gz) and learn to interact with it via the command line interface.

Ways to Use a Database¶

Now that you have a working database you have a few options for how you want to use it.

We’ve already done this in the previous exercise. You use your choice of program to interact with the database exclusively via SQL and run the queries you want. This is rarely the way to go and isn’t very useful for most applications. The SQL language is only good for doing database stuff.

An Object Relational Mapper (ORM) is a library which allows you to write in a native programming language to interface with a database. So instead of crafting SQL queries you express in your native language what you want the database to do. This means you don’t write any SQL, the programming langauge handles those specifics for you.

The real benefit of an ORM is that you can use any database backend you want and the ORM will compile your native code into a query for that database.

As an example you can write all of your queries for your database. In testing you use an in-memory SQLite database (very fast) and in production you use a PostgreSQL database. Testing with a Postgres database is a pain to setup, but you probably wouldn’t want to run SQLite in production.

CS 340
The CS 340 course at OSU (titled “Databases”) is a great introduction to this topic. If you have the option to take it you should!